The idea behind this activity is to complement policies revealed previously as preventive strategies along with the development of procedures to be applied during security incidents such as reactive strategies pursuing to mitigate impact of threats once they have been implemented. Specifically, this activity seeks to abstract the concepts of procedures, training, communications plans, succession plans and arrangement activities in a single dynamic serving as an introduction to the area of incident response developed in the information security literature.

In case of doing the activity on paper: 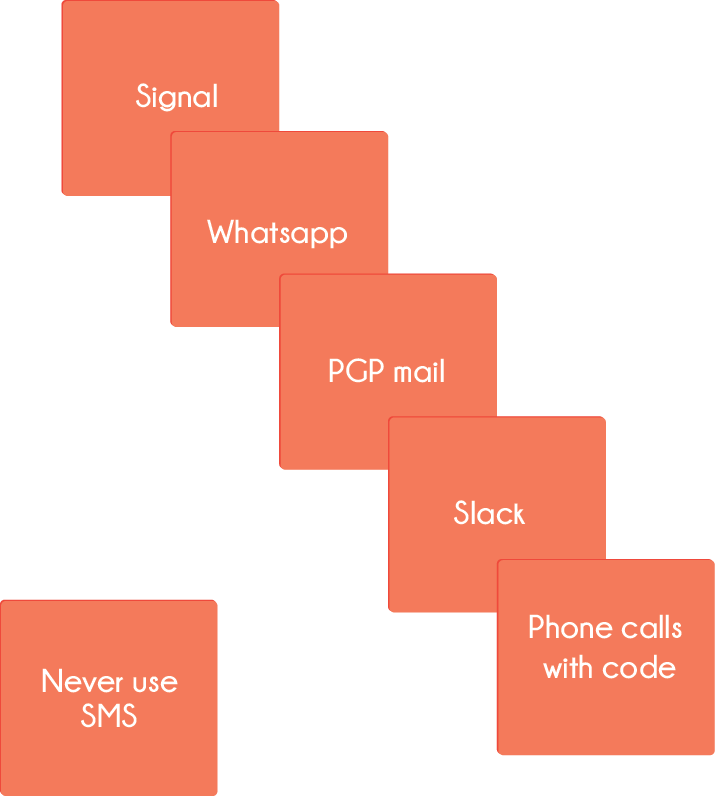 Closure of the activity

At the end of the activity you can discuss and emphasize what has been achieved:

After the activity is over, it is worth proposing to the group subsequently any incident happened, to hold a subsequent meeting where the team will at least ask the following questions: